Air Quality, Open Data, and You

In which I introduce OpenAQ, the open data platform for air quality. I talk about how I got involved with the project. Finally, I’ll persuade you to start contributing to OpenAQ.

OpenAQ is a non-profit promoting and providing open data for air quality.

As you might know, air pollution is quite deadly and harmful:

To better study the impact of air pollution, open data is very helpful.

Many countries provide access to their data, but not in an accessible way. Countries usually maintain their own sensor stations and data access methods.

Can you imagine countries not using a standardized data format?

OpenAQ’s goal is to provide a single API to access the available data.

It takes care of several things:

It’s also more than that:

How did I get involved with OpenAQ?

In 2015, I came across an announcement of a workshop about an air quality open source project. I got registered immediately.

My interest in the topic was quite simple: Air pollution was a recurring problem for Ulaanbaatarers. It affected everyone who lived in the city. It was personal. 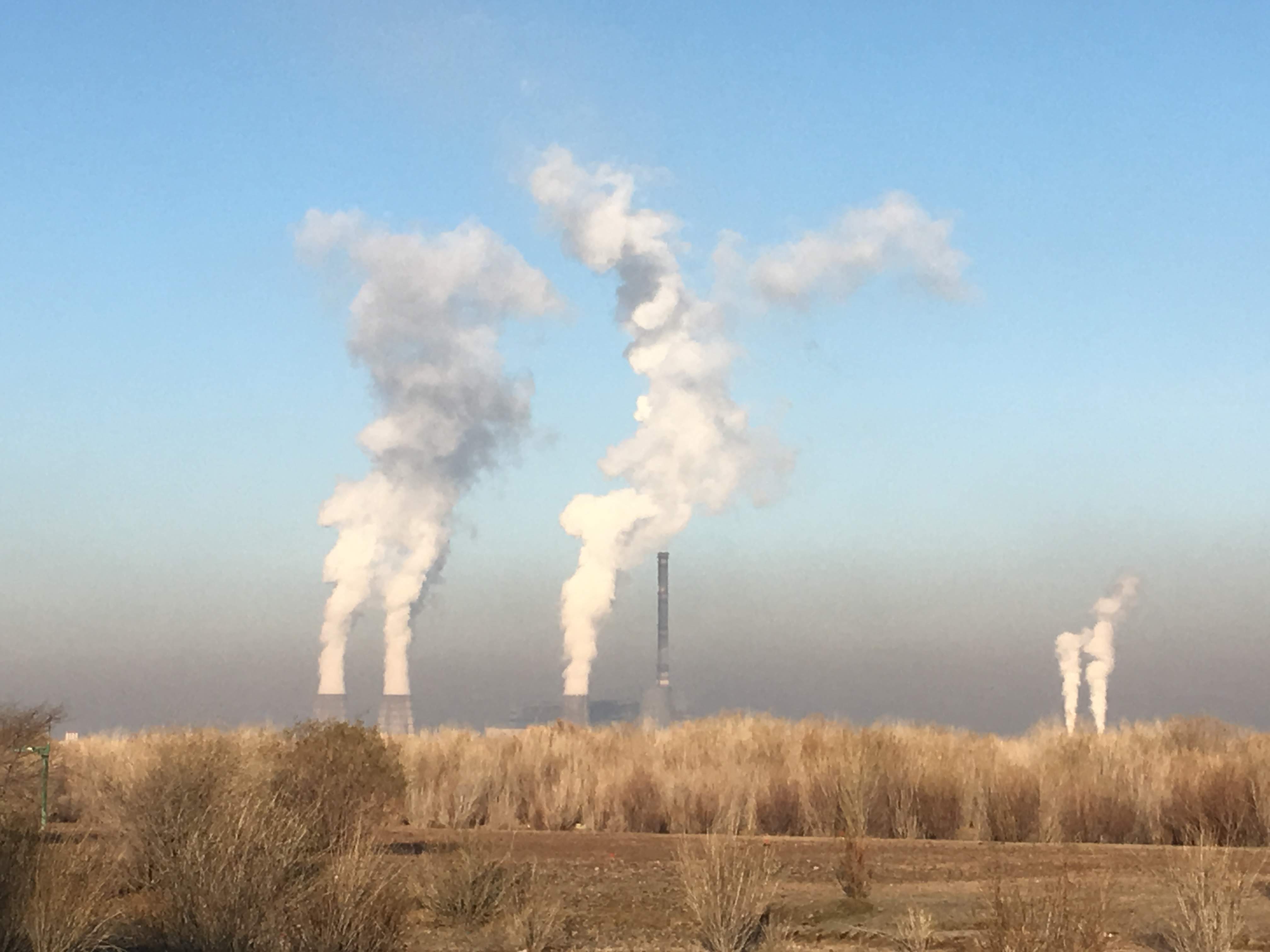 After the workshop I started to contribute to the projects. It started very small: a documentation update at first. Then some updates to the API, and new data source adapters.

What kind of data? #

OpenAQ keeps track of several common air pollutants. These are:

It starts with the fetch job. The fetch job triggers parallel tasks for each data source. It reads from the sources and parses current data points. This happens every 10 minutes. 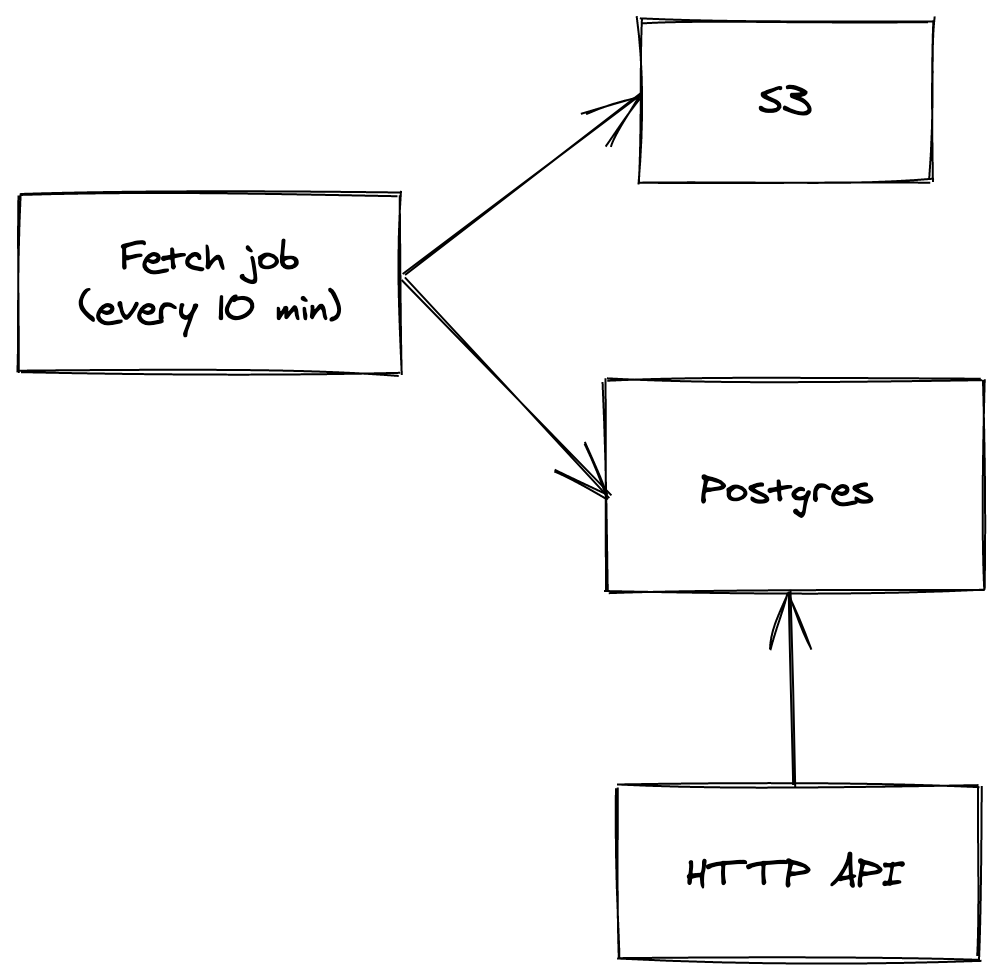 The extracted data is then saved to a public S3 bucket and a Postgres database.

An HTTP API serves user requests, by reading from the database.

That’s basically it, but there are extra moving parts of course.

There are several ways to access data from OpenAQ.

The API has endpoints like measurements and locations. This is useful if you want some current data for a given city or a geolocation.

There are several wrapper libraries created by the community:

As I said before, the raw metrics are dumped into S3, and it’s publicly available. You can do anything you want with it.

You can use tools like awscli to automate the process.

With Athena, you can query the S3 bucket with SQL! Yes, it’s good old SQL, but you get to run it over the whole collection of JSON files. If you want specialized results, this might be helpful.

There are 2 main projects:

The projects are stable, but any project needs maintenance and improvements.

Contributing comes in many shapes and form:

When it comes to contributing, nothing is small enough. People say, start with updating documentation. I would say, start asking questions.

Asking questions, starting discussions, you become part of the community. Your question might help to bring into light what was confusing to a lot of people.

If you’re interested, come to OpenAQ’s Slack and introduce yourself!

Some highlights from the OpenAQ blog, and other interesting pages: